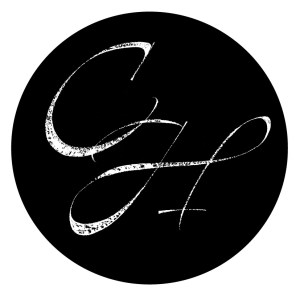 Calligraphy & Lettering is a complete handbook for anyone interested in letters and where they came from. It has a historical and a practical section.

The historical section deals with the evolution of our letters from Egyptian and Sumerian times up to the Roman alphabet’s appearance; the evolution of the latin alphabet through monastic writing into the flowering Renaissance; and the invention and impact of printing. The Arts & Crafts and Bauhaus movements are included, so are typographic developments, as well as the ‘modern’ calligraphy movement up until the 1970s.

The practical section deals with the use of materials, basic principles of broad-edged pen writing and the proportions of Roman capital letters. It contains models for capital letters, foundational hand, italic, uncials,

gothic textura, fractura, rotunda and civilité. Exemplars for beginners and advanced students are shown, alongside explanatory diagrams dealing with spacing, optical phenomena, common mistakes and more.
There is a chapter on handwriting, drawn/typographic letters and 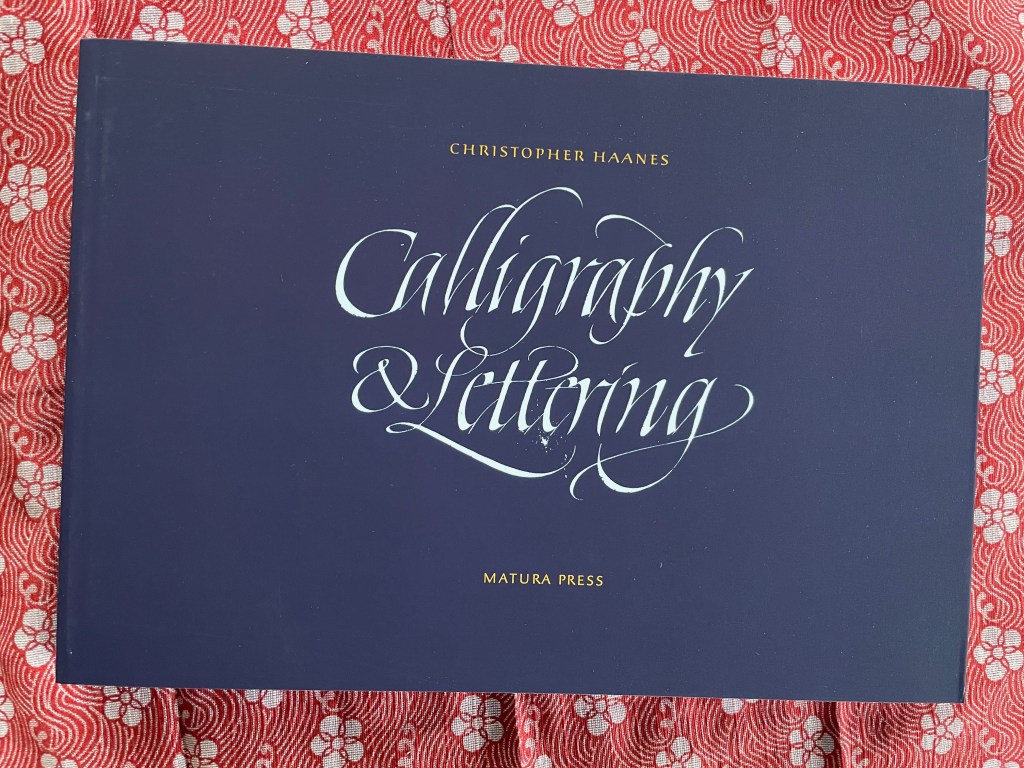 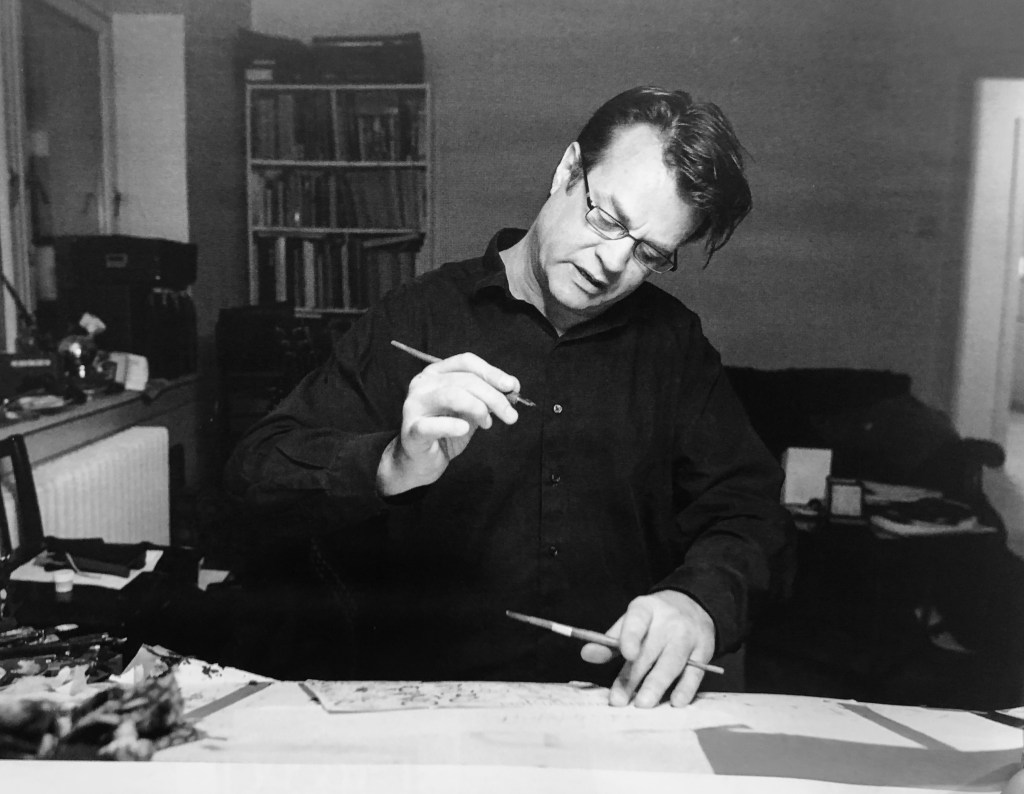